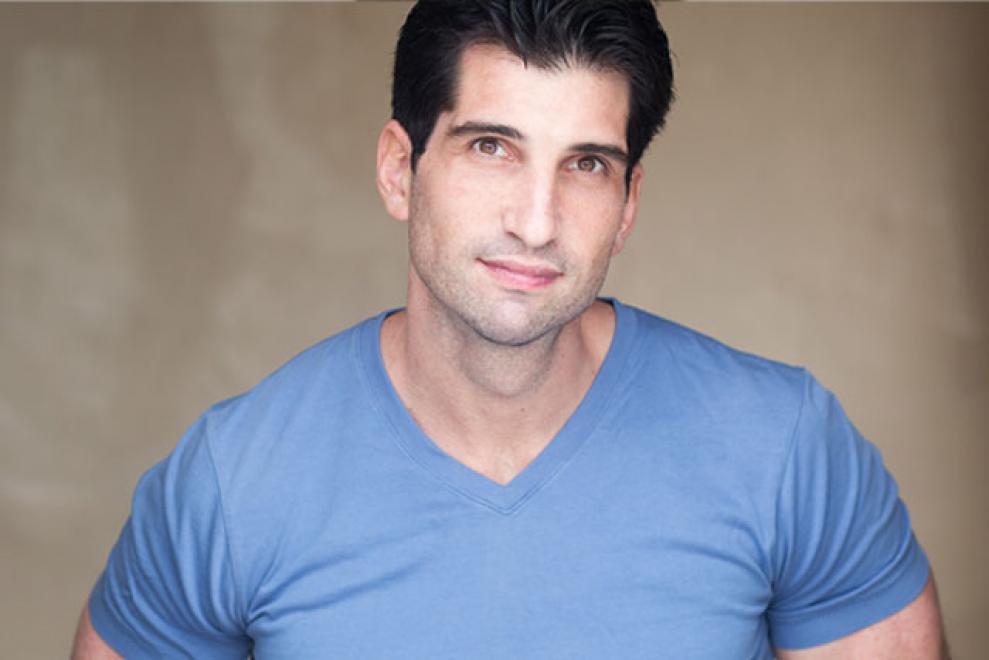 You Can Follow Me @ --
Andrew Ginsburg is a stand-up comedian, actor, and author of Pumping Irony: How to Build Muscle, Lose Weight, and Have the Last Laugh