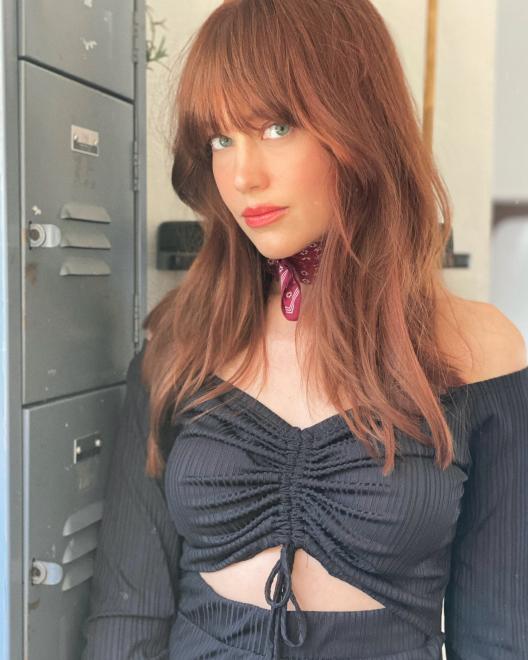 Originally a scrappy Chicagoan where she dabbled in theater, now Catherine lives primarily in LA but if you tempt her she will threaten to move to NYC. Recently Catherine wrapped her second horror feature and a pilot short she wrote, produced, and starred in Llama. She also had the pleasure of attending the Austin Film Festival with an original script she wrote. Bothered OUT NOW, is a web-series she co-created/wrote/starred in with Seth Daniel. Bothered was accepted into the New York City TV Fest 2018! Queerty Review of Bothered Catherine ran a successful monthly stand-up show at The Virgil called Truth or Dare, which is now a podcast for your listening pleasure. She also performs comedy GoGo dancing as her alter ego Bruised Peaches, it is weird and so is Catherine. She has an affinity for cabbage and condiments.