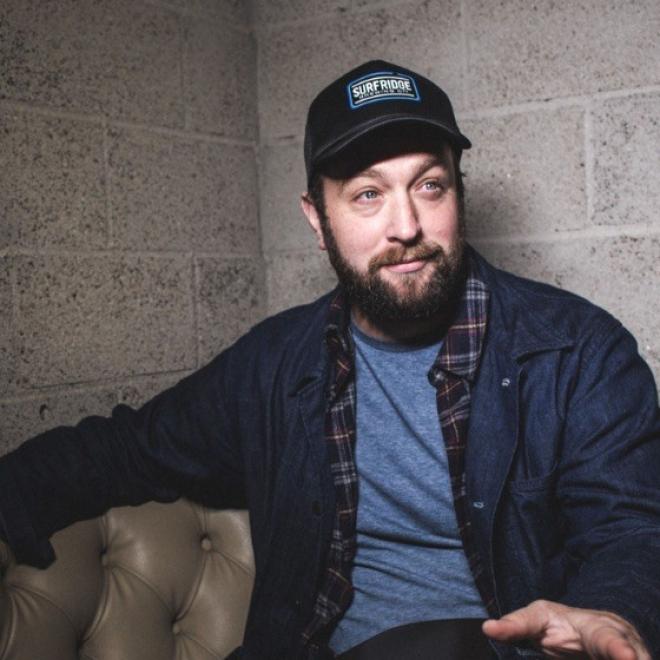 i.’s Westside Comedy Theater. He produces and hosts his weekly show, The Saturday Show, every Saturday at 8PM. Along with his fellow co-owners, he performs regularly in The Grind. Chris is a national touring member of Mission: IMPROVable. Chris is a co-founder of the improv team Nice Chris with his close personal friend Chris Alvarado. When not at The Westside, which is rare, Chris can be seen performing at standup venues across the city. Chris is originally from Bethlehem, PA and he went to the same high school as The Rock. They have the same birthday as well and there are lots of other similarities.