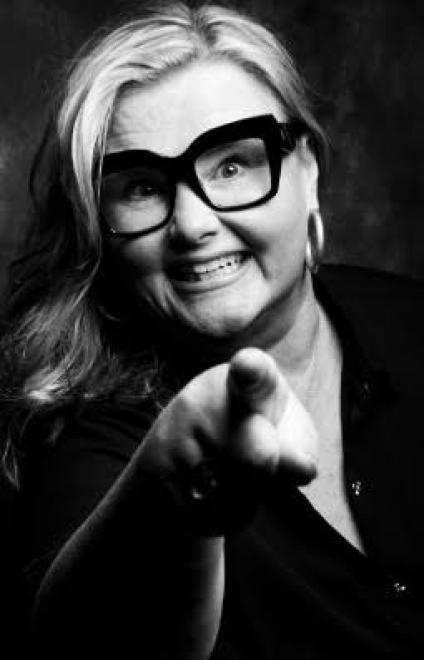 You Can Follow Me @ --
Christine O’Leary is an award-winning Stand Up Comedian, Producer, Host, Personality, Influencer, Undercover Roaster, Keynote and Comedy Coach

Often referred to as a “comedians comedienne,” and takes immense pride in being known as the host that “can make a show out of anything” and “get the funny out of anyone” This is how O’Leary competes and wins. O’Leary is the Artistic Director of the Comedy Series at the Ridgefield Playhouse, where she also serves as host and has worked more than two thousand shows! She is a self identified as a #JoyJunkie, lives in CT with her spouse and their little dog and is passionate about using comedy as the life force, equalizer and game changer for all that are on for the ride and has shape shifted the lives of more than 500 students who have registered for her workshops and trainings including Fortune 500 CEO’s from around the globe. Christine has also completed a pilot with BRAVO and Camp Getaway which will be premiered in Spring 2020. After working hundreds of theater and club shows, Christine is hosting private events and acts as the ring master roaster/host for A-List Celebrity events, with guest lists including Jimmy Fallon, Tony Goldwyn, Jane Muskie, Matthew Broderick, Alan Cumming, Sara Jessica Parker and many more delivering uniquely clean, comedy, couture that is Christine O’Leary.