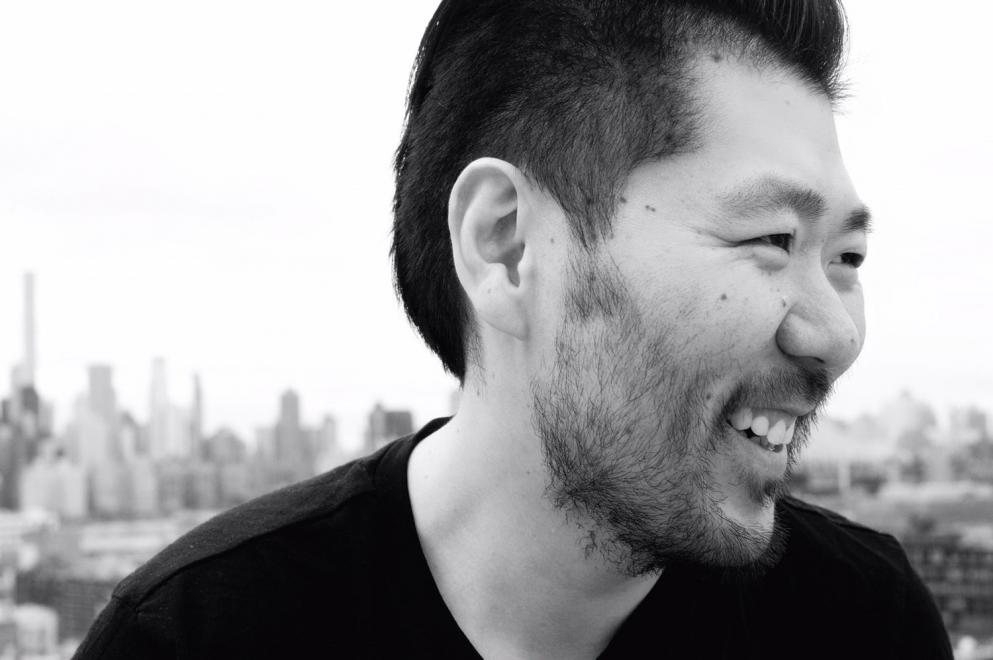 You Can Follow Me @ --
Ed Pokropski was born in South Korea, adopted, then raised in Philly

He grew up in the Northeast, lived in South Philly and has been boxing since he was 17. Throughout the week, He hosts open mics under Laughing Buddha Comedy in East Village. He performs standup in various clubs throughout the city and has hosted numerous charity events as an emcee. Ed writes and directs content for the children's television network Universal Kids (previously Sprout), which is owned and operated by NBCUniversal. He lives in NYC, misses Philly food and shamelessly promotes Asian Americans everywhere, any chance that he gets.