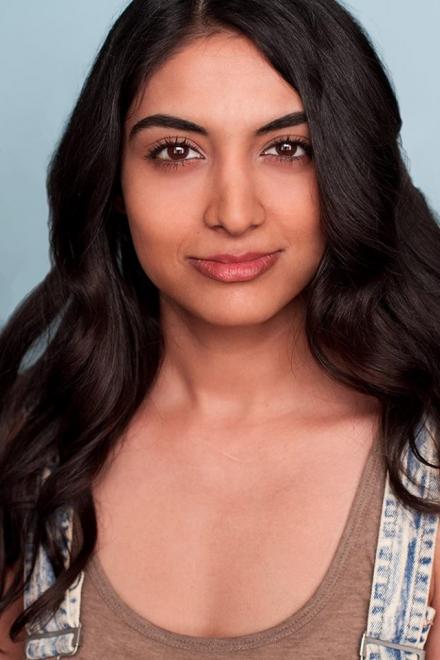 You Can Follow Me @ --
Fizaa Dosani was born and raised in Florida, but eventually escaped

As a comedian, she gives audiences access to her eccentricities and a uniquely hilarious, outside-of-the-box perspective that is her own. Fizaa is the creator of Facial Recognition Comedy, a nationally touring stand-up show, weekly podcast, and expanding comedy brand. The show was named by the New York Times as one of the top 5 shows to see at the 2018 NY Comedy Festival. Her TV credits include FX, Netflix, ABC, and more. She has only been involved in one high-speed car chase with the police– it was in Florida.