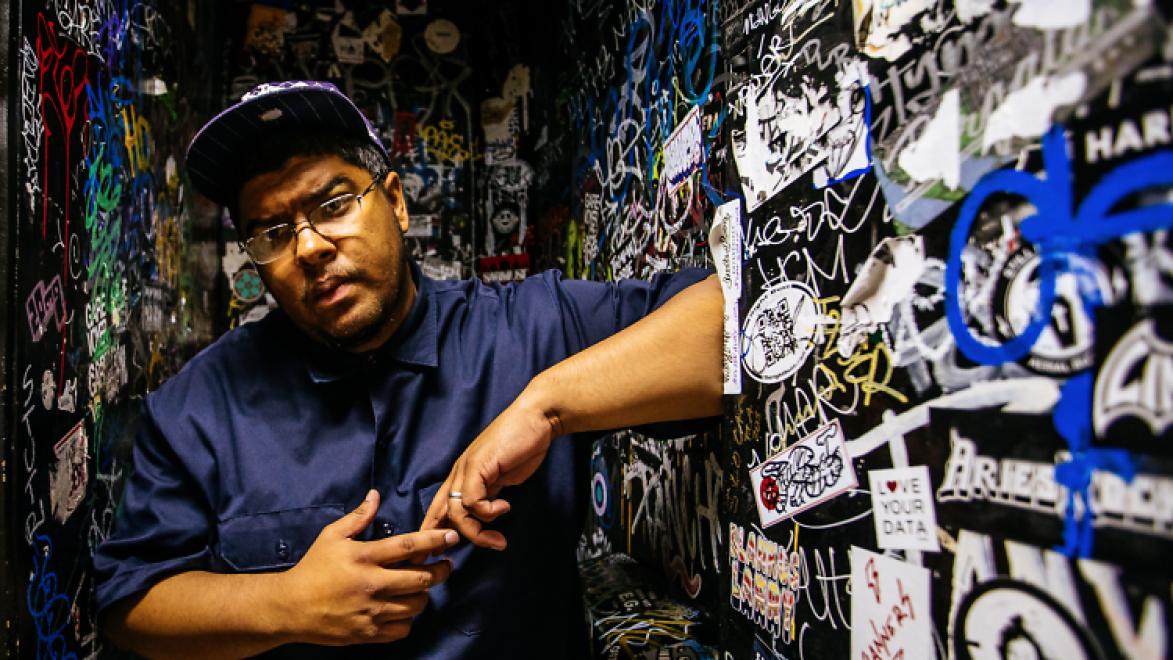 You Can Follow Me @ --
Gastor is an award-winning stand-up comedian, storyteller, writer, and host

He's appeared on Comedy Central's This Is Not Happening, Risk! podcast and the Story Collider Podcast. Timeout magazine named him one of your "New Comedy Obsessions." He's been featured on The New York Comedy Festival, The People's Improv Theater's SoloCom, and Cinderblock Comedy Festival. His new album, Immigrant Made, was released on April 5th, 2019. You can catch his latest set on Comedy Central.