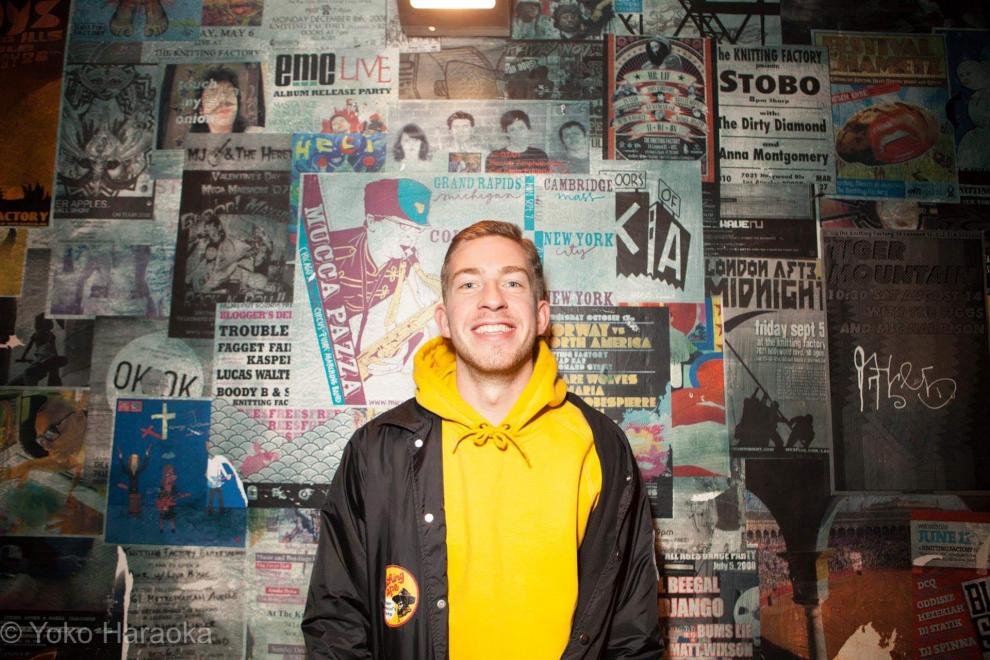 You Can Follow Me @ --
Originally from Vancouver (Canada), Gavin is a stand up, writer, and actor now living in Los Angeles

In 2017, he was the winner of SiriusXM Top Comic, the biggest stand up competition in Canada, it earned him sets at all the Just for Laughs festivals, including a TV taping at the prestigious Montreal Festival, and 25K which he is still living off. In 2018, he was named a TBS Team COCO Comic to watch and showcased at the New York Comedy Festival, through the showcase Gavin booked a spot on CONAN and is set to make his late night television debut in 2019. He’s been featured on Comedy Central and was recently handpicked by Bill Burr to tape a set for his new Comedy Central show, which comes out in January 2020. Gavin wrote this and wants you to know he hopes you come to a show.