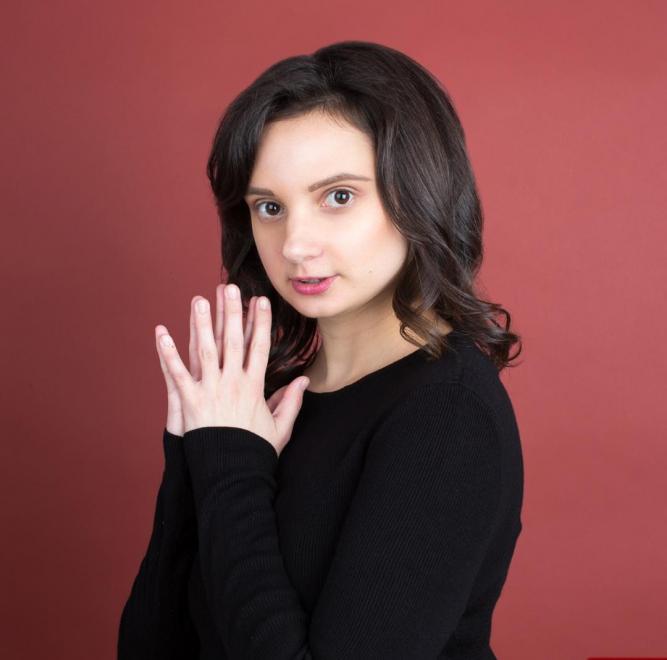 You Can Follow Me @ --
Laura Merli is a standup comedian, sketch performer, and writer

She was first runner up in the The Ladies of Laughter stand up competition, appeared in the Women in Comedy Festival, the Cinder Block Comedy Festival, and performs all over. She has written for and acted on a sketch house team at the PIT and also at Improv Boston. She’s also been a contributor to Reductress, The Hard Times, and McSweeney’s. You can watch her other sketch videos at youtube.com/lauramerlicomedy and read her thoughts on twitter @passiveabrasive