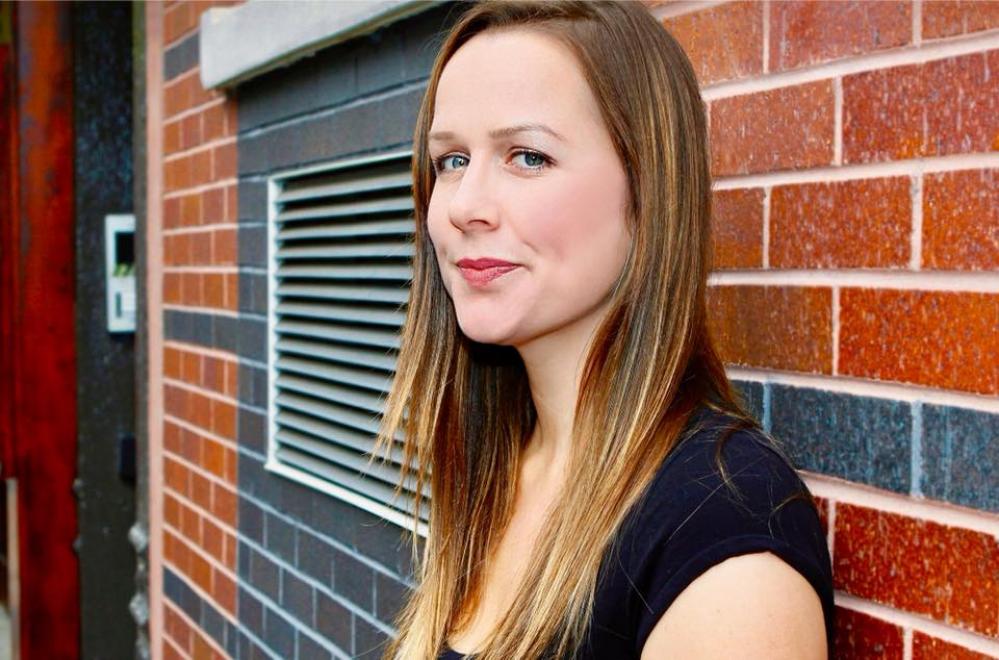 You Can Follow Me @ --
Maggie Champagne is an actress, comedian, VO actor, writer and producer

She is an ensemble member of The Collective Theater Company. She Has performed at Standup NY, NYCC, The Stand, Caroline’s and the Comedy Store. She recently produced and acted in The Rainbow Experiment, which premiered at Slamdance, Moscow International Film Festival, and The Harlem International Film Festival so far this year. She co-stars in DIANE which was just purchased by Sony’s Orchard Films and will be released September 7th. You can see her on the shows Inside Amy Schumer and Law and Order SVU. and lives in Brooklyn with her partner and one year old daughter.