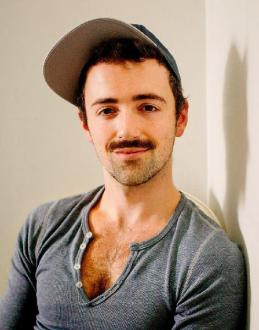 You Can Follow Me @ --
MATTEO LANE is a New York-based comedian, originally from Chicago

Matteo recently performed on LATE NIGHT WITH SETH MEYERS and Comedy Central’s ADAM DEVINE’S HOUSE PARTY, as well as MTV’s GIRL CODE and MTV2’s GUY CODE. He also recently performed in the IFC holiday special AT JOE’S PUB alongside Tony Hale and the Dap Kings, and is upcoming in the new Comedy Central series THE COMEDY JAM. Matteo is also currently developing an IFC digital series that he will both write and star in, and an animated project with Titmouse. Matteo was also a New Face at JFL Montreal in 2014. Before starting stand up, Matteo lived in Italy as an oil painter and Opera singer.