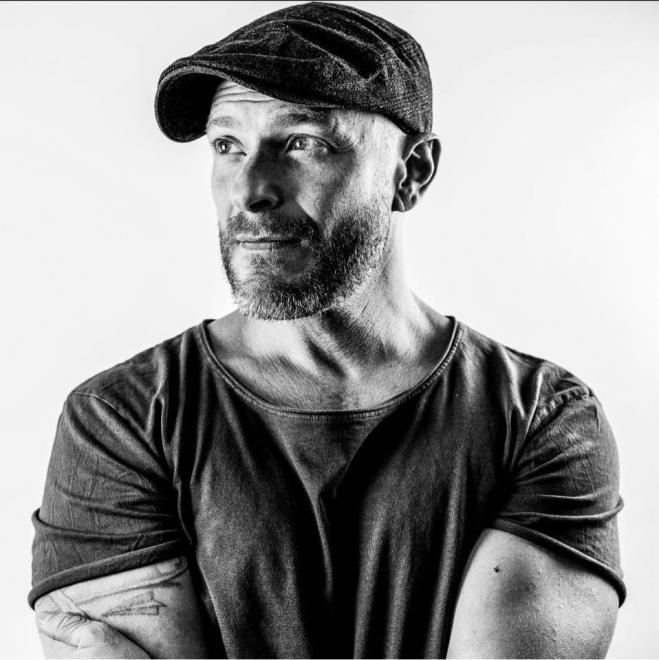 You Can Follow Me @ --
WRY, WITTY, CUNNING, AND CRASS - Detroit native Mike Stanley is all of these things, but none (when put on paper) quite manage to serve the justice dealt by Stanley onstage

Yeah, he's pretty hilarious, but more than just coarse anecdotes about life and sex, there's an enviable amount of heart and warmth behind Stanley's humor. Given his penchant toward brutal honesty, spiced up with a healthy dose of insatiable wit, it's not difficult to see why Stanley was named “Best Chicago Stand-up Comedian” in a Peoples Choice poll done by the Chicago Reader and “Best Detroit Comedian” by HOUR Magazine. Mike has appeared in The Just For Laughs Comedy Festival, The Adam Carolla Show and Funny or Die's Odd Ball Comedy Fest. Mike has had the pleasure of performing with many great comedians including Jerry Seinfeld, Robin Williams, Al Madrigal, Jim Gaffigan, Bill Burr, Dave Attell, Doug Stanhope, Larry Miller, Andy Kindler, Artie Lange, Christopher Titus, and many more. Originally hailing from Motown, and after spending a decade honing his craft in the windy city of Chicago, Mike tours constantly, both domestically and internationally. Don't miss out on an incredible opportunity to catch the man in action - this high level of killer stand-up is too remarkable to sit out.