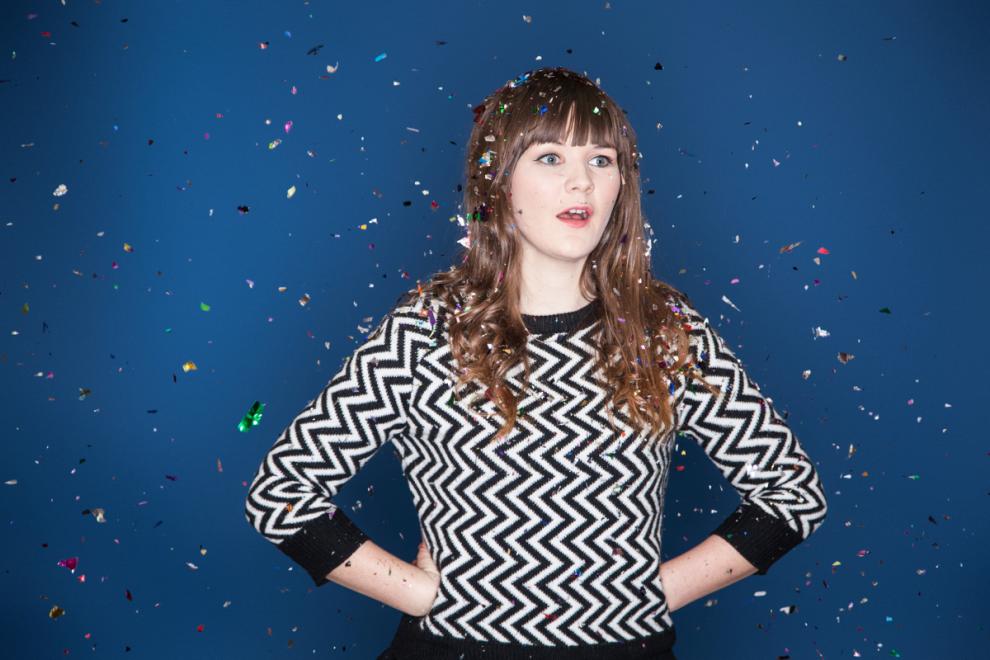 You Can Follow Me @ --
Sara Hennessey is an acclaimed Toronto comedian who now lives in Brooklyn, New York

Sara has shot multiple stand up tapings at JUST FOR LAUGHS Montreal, and is the co-star, co-creator & co-writer of the CBC COMEDY series TERRIFIC WOMEN. Sara is a Canadian Comedy Award winner for Best Female Stand Up, and has two comedy albums available on iTunes: THEY KNOW TOO MUCH (2018) & TROUBLE IN SARADISE (2015). Sara writes and performs for television, the internet, and you guessed it pal, the stage.