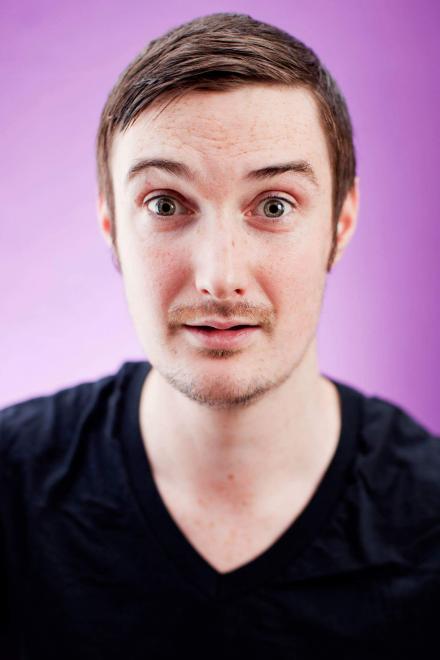 You Can Follow Me @ --
After 21 years of “growing up” in Longford, Ireland, Sean Finnerty decided to move stateside where a series of mature decisions that he failed to make led him to stand up comedy

Currently residing in New York City, Sean can be seen on Amazon Prime as the announcer for Season 9 of Fireball Run. In comedy, Sean's hilarious storytelling style has seen him perform at Edinburgh Fringe, The Boston Comedy Festival and Laugh Your Asheville Off. He has also performed at comedy clubs, colleges and Irish festivals across the states and opened for WWE Hall of Famer Mick Foley.