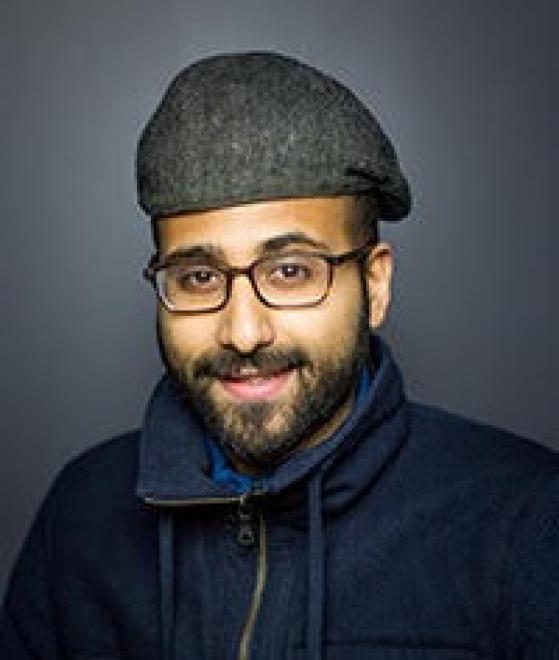 He has also performed at House of Blues Chicago, The Laugh Factory, Zanies, The Comedy Bar, and has been featured at LaughFest Grand Rapids, the Milwaukee Comedy Festival, the Flyover Comedy Festival in St. Louis, the Solocom Festival in New York City, and the world-renowned Fringe Festival in Edinburgh, Scotland. He is currently a co-producer of the monthly show "People of Comedy" and is part of ongoing tour titled "Outcasted Comedy" that has opened to several sold-out shows around the US including two recent at Chicago's Steppenwolf Theatre.