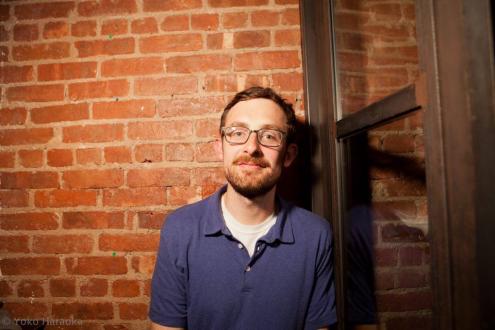 After spending a few years in his native land, which has produced many great comedians (Kevin Hart, Tina Fey and up until recently Bill Cosby) he moved to New York City where he performs regularly at clubs, basements and back of bars that vary in quality. He has been featured at The New York, Boston, Staten Island and Hoboken Comedy Festival (placed in the order of respect each festival gets) and has performed at colleges throughout the east coast in beautiful theaters and fluorescent cafeteria's. In addition to performing literally wherever will have him Tom is also a writer who has directed several sketches and short films, including "Babe Ruth Time Traveler" and it's sequel (you can guess what it's called). Tom is also a co-host on the Center City Comedy podcast where he can be found arguing and making fun of his friends on a weekly basis.